Now reading: How Pax Philomena Got Its Name!
Share 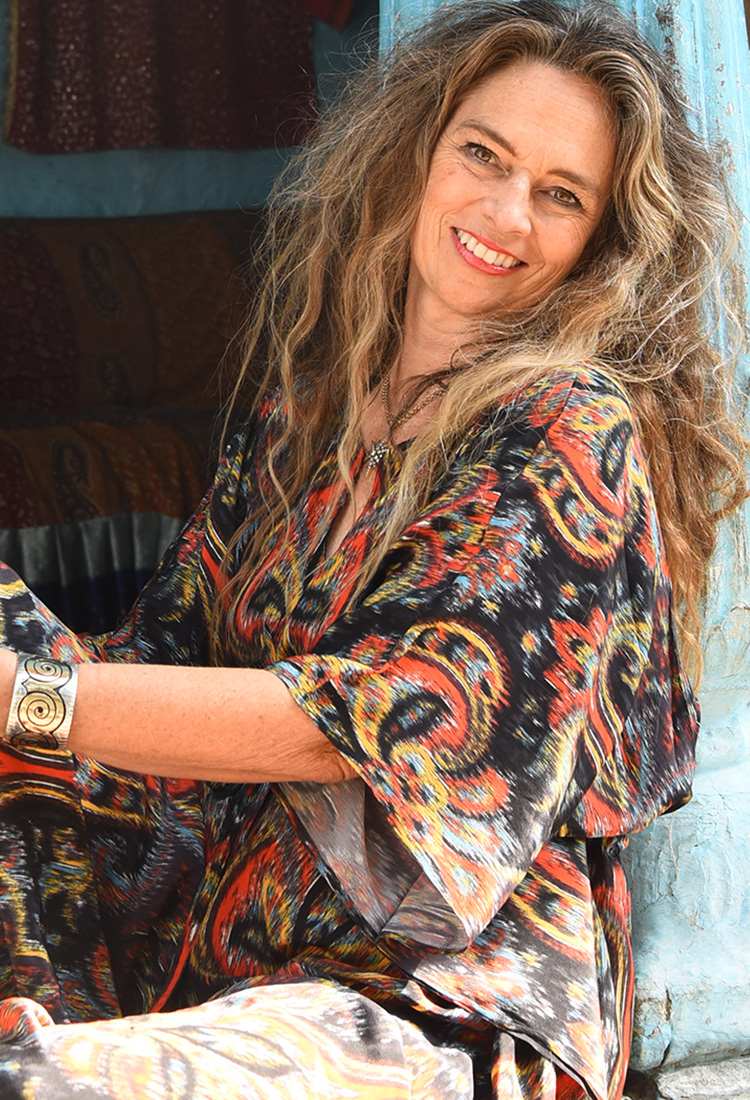 HOW PAX PHILOMENA GOT IT'S NAME

It was August 11, 2013 around 4 AM which for me was a normal time to be awake. I was googling Philomena to see what I could find of interest. I found that Philomena was a 3rd century martyr who was half Greek and half Italian who later became a saint. Her tomb was found in the catacombs of Rome in the 19th century. Upon it was written PAX TECUM FILUMENA, translated as Peace be with you Philomena ( Filumena in Greek means daughter of light.)

These two words, "PAX" and "PHILOMENA" together were enough to make me happy! However, the most astonishing discovery I had early that morning was that the feast day of Saint Philomena was August 11, which indeed was the exact day I had found myself up in the wee hours trying to figure out what exactly is in a name? Having been raised Catholic but born in India, I wondered why Philomena was a name that I heard often in our community. I later discovered on one of my business trips to Mysore, India that some of Saint Philomena’s relics had been taken to India and the largest gothic cathedral outside of Europe, St. Philomena’s Cathedral was erected in her honour.

Add into the equation that a huge part of the reason for my starting PAX PHILOMENA was feeling a calling to give back, I decided that the best Charity that I could choose would be the one that was so familiar to me having been born right around the corner from it in Calcutta, India that being Mother Teresa's Missionaries of Charity.

"PeACE BEGINS WITH A SMILE"

I always remember a quote from Mother Teresa that impacted me greatly when I was growing up which was as follows:

Peace begins with a smile.

Pax being the latin word for peace became even more interesting when paired with Philomena daughter of light, when paired with the fact that my clothing comes with an unwritten guarantee that it will make someone smile whenever and wherever it is worn. 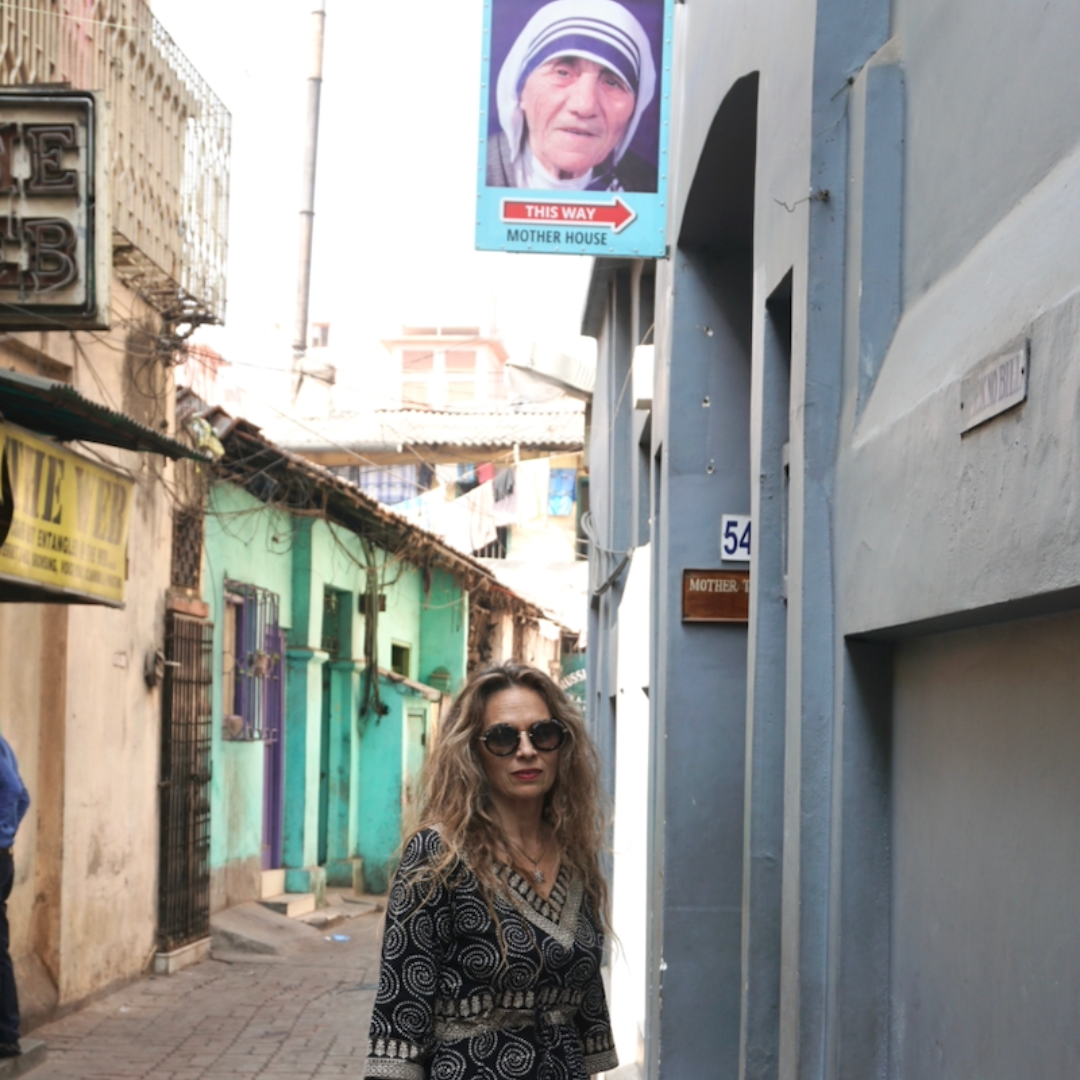 Philomena, in my opinion, is possibly the coolest name in the world for a woman, and I am lucky enough to have a mother who was called just that! So when I was deciding what to name my company, it was clear to me that somehow I wanted to honour my mother Philomena, not only for her name, but for everything she taught me in life which I have applied to PAX PHILOMENA.

A portion of our proceeds are going to Mother Teresa's Missionaries of Charity in modern day Kolkata and Phoenix Arizona where Mother Teresa opened a home as well in 1989. By patronizing PAX PHILOMENA you are spreading peace and smiles and helping our world be a happier place. Each piece of Pax Philomena clothing is an individual work of art, hand printed and hand made with love and passion.